The oeuvre of Tom Vack not only reads like a Who’s Who of the international design scene since the 1980s but also reflects its globalisation today. His photographs now take on an additional depth of meaning when presented against the backdrop of the permanent collection display at Die Neue Sammlung.

Creating enigmas and telling stories, imagination and nostalgia, the processual and the playful, deconstruction and a new historicism – postmodernism revolutionised not just architecture but also design and its pictorial strategies. The Alchimia studio, the Memphis group and their success created the need for a new language of photography, conveying a new concept of design and portraying the products born from it in the process.

The photographer Tom Vack (born 1948 in Chicago), whose path has led him from the United States to Italy, France and Germany, played a decisive role in these new forms of expression and communication. Tom Vack conveyed the work of renowned designers — like Michele De Lucchi, Philippe Starck or Ingo Maurer — in photographs, which were mostly taken for journals or manufacturers’ catalogues.

Tom Vack’s creative beginnings fall under the golden age of postmodernism. He allowed factors such as naiveté and subconscious memories to be his guide, and he experiments with cinematic effects and strong effects of light and shade. ’I wanted to make an object in a picture rather than a picture of an object’ is his creative mindset. Vack has left the credo of classical object and product photography and creates expressive, atmospherically dense compositions that give a sense of their stories – subjective, dramatic, poetic.

Die Neue Sammlung will be publishing a newspaper featuring extensive background information relating to Vack’s work. The newspaper is available for free in the exhibition.
32 pages. German and English. Graphic design: Heine/Lenz/Zizka.

Video statement by Tom Vack on his exhibition:
VANITY OF OBJECT. A MENTAL JOURNEY
by bangertprojects / © Die Neue Sammlung

The exhibition has been supported by PIN. Freunde der Pinakothek der Moderne e.V. and Magis S.p.A. 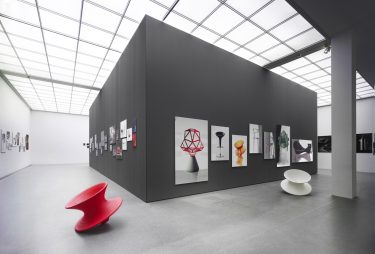 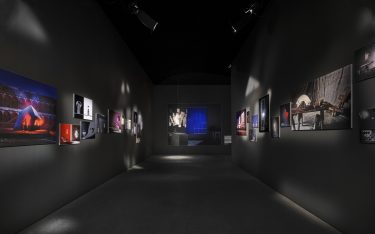 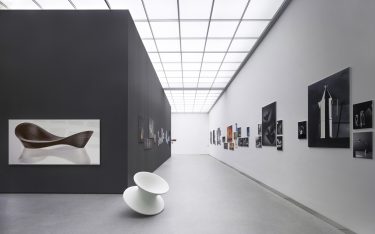