Thijs Janssen received his master degree in Wood and Furniture Conservation in 2012 at the University of Amsterdam. He wrote his master thesis on the reproducability of ornaments on furniture with 3D-techniques. During the following trainee program he further specialized himself in the conservation of modern materials. He did an internship at the Neue Sammlung and wrote his final thesis in 2014 on the conservation of an animal glue tortoiseshell imitation on a nineteenth century cabinet from the collection of Royal Palace Het Loo, Apeldoorn, The Netherlands. After that he worked as a furniture conservator at a private studio in Brooklyn, New York. 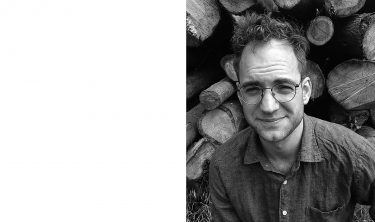