Showered with awards. Very highly rated. Hundreds of thousands of copies sold. When communicating design, superlatives often count for more than the actual quality of the design in question. However the hype surrounding success stories in fact offers an incomplete picture of the work of designers, filmmakers, photographers, musicians and authors because failure and rejection are also part of their daily lives. The project “Rejected” was devised by Atelier Steffen Kehrle in Munich, initially for Munich’s Creative Business Week 2013, and focuses on this aspect for the first time. It shows works from various different creative fields that were rejected and never published. Nevertheless, the quality of this work is worth taking a closer look at, as are the – often economic – reasons for their failure. The “Rejected” installation plays symbolically with the death of an idea and includes design, films, pieces of music and texts by a total of 11 creative minds. With its motto “Accepted”, taking account of both senses of the word, the second section of the exhibition reprises the approach taken by “Rejected”, presenting work that was actually realized by the same participants: Florian Böhm (photography), Mirko Borsche (graphic design), Ayzit Bostan (fashion design), Nitzan Cohen (industrial design), Saskia Diez (jewelry design), Stefan Diez (industrial design), Markus Frenzl (design reviews), Niklas Goslar (documentary films), Jonas Imbery (music), Steffen Kehrle (industrial design) and Sabine Magnet (lyric poetry). Accordingly, “Rejected/Accepted” can be defined not as a presentation of failure but as an appreciation of creative work. 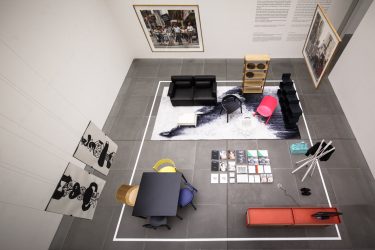 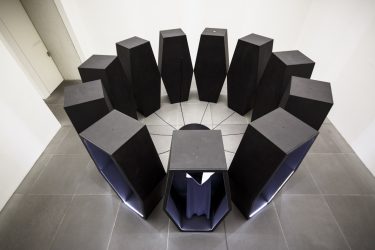