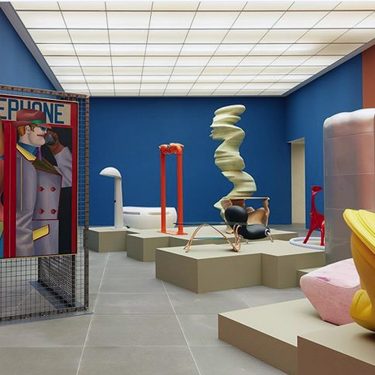 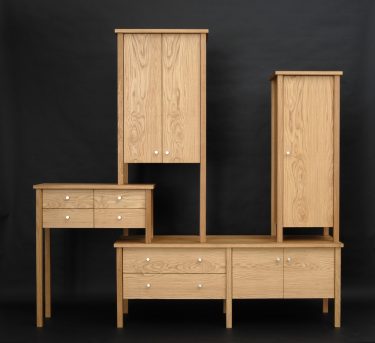 Around the turn of the millennium, a museum for art and design was still a novelty. In 2000, at the same time as the Pinakothek der Moderne in Munich, Neues Museum Nürnberg entered new territory by presenting fine art, applied art and design side by side as equals, paying tribute to a long historical process that began with an aesthetic and economic interest in high-quality industrial design in the nineteenth century, leading to the breaking down of hierarchies by today’s artists and designers who are overcoming the divides between the two fields. On the one side autonomy, on the other functionality. Such a categorical distinction may no longer apply to art that often pairs its supposedly inconsequential autonomy with claims to commitment and relevance, nor to design that lays claim to every freedom and that can be processual and immaterial.

Faced with cultural and social developments, museums constantly reinvent themselves. In recent years, art and design have been presented at Neues Museum Nürnberg in large-scale interdisciplinary exhibitions on specific themes. Now it is time to realize the experiment of directly juxtaposing and intermingling the collection’s two main focusses in the permanent exhibition.

In a joint exhibition by Die Neue Sammlung – The Design Museum and Neues Museum Nürnberg the museum’s ground floor presents itself in a new guise for the anniversary year. Design objects and artworks appear in diverse constellations, ranging from the basics (form, material) to similarities and approximations (reference, quotation) to self-critical action (resources, recycling), placing art and design in an eye-opening interplay intended to be associative and inspiring.

For the exhibition architecture, we found an ideal partner in Tilo Schulz, whose own work also oscillates between art and design.