FUTURO
A Flying Saucer in Town

With a diameter of eight meters and an overall height of just under six meters the building offers around 25 m² of living space which can be heated by electricity in less than 30 minutes. The building rests on a stable tubular steel frame. It has been designed so that it can even be erected on rough terrain and can withstand not only extreme temperatures, but also earthquakes and storms. The door doubles up as fold-out stairs similar to those on small private jets, and these can be used to access FUTURO, which seemingly floats on its steel base.

The FUTURO house was acquired in 2016 for Die Neue Sammlung and it is now on show for the first time after comprehensive restoration work. Apart from a continuous bench right round, its circular, open-plan room boasts no interior fittings. The FUTURO house in Munich was initially purchased by Stiebel Eltron in the early 1970s and erected on the company site in Vlotho. It was subsequently acquired by the Charles-Wilp-Museum in Witten in 2012. From there, it has moved to Munich. In the 1970s, artist, graphic designer and composer Wilp owned a FUTURO house which was wrapped by Christo in 1970 and in which artists such as Andy Warhol, Claes Oldenbourg and Joseph Beuys guested; it has not, unfortunately, survived.
Curated by Dipl. Rest. Univ. Tim Bechthold, Dr. Caroline Fuchs and Dr. Angelika Nollert

PROGRAM
The FUTURO is open to the public during special opening hours, guided tours (limited numbers of participants) as well as for special events.
There will be an extensive program acccompanying the presentation of the FUTURO in Munich. Spread across the year, the program satellites will address the building and future visions in design, film, literature, music and performance. 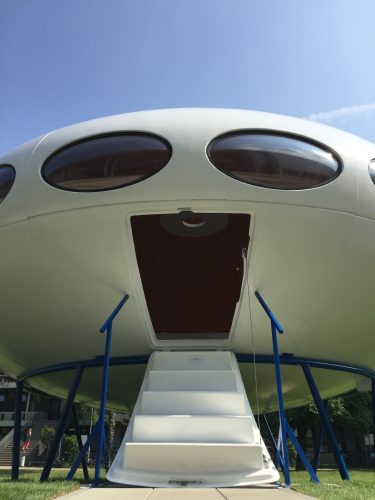 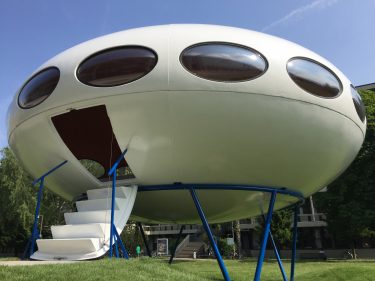 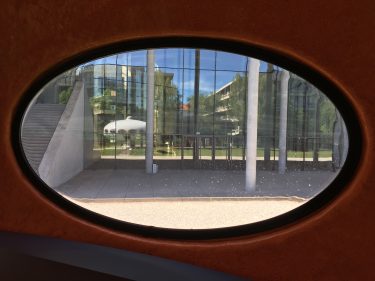 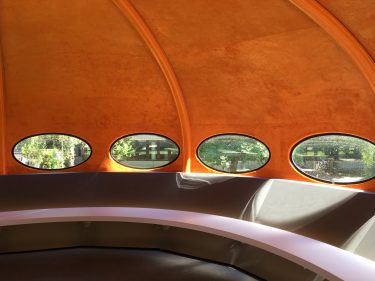 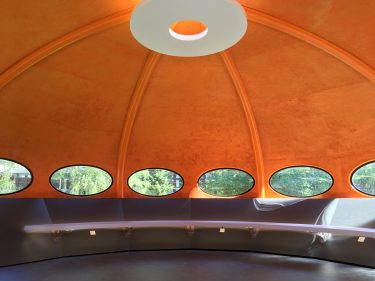 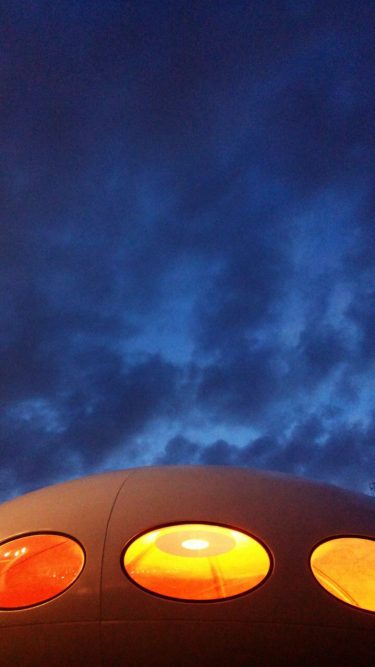 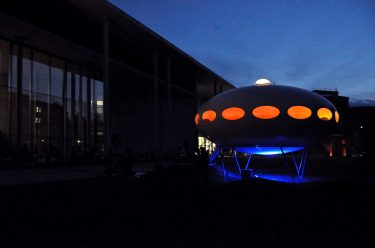 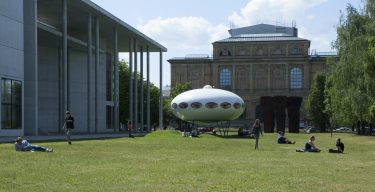 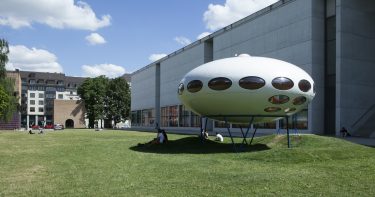 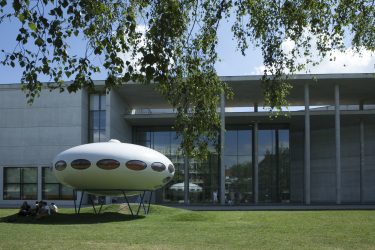 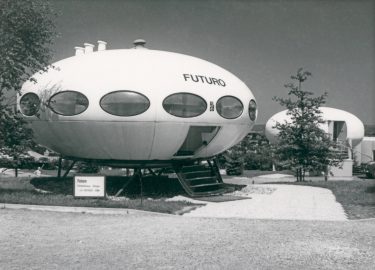 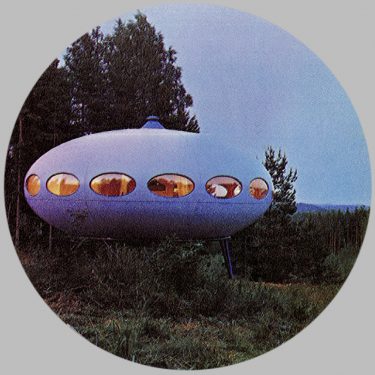 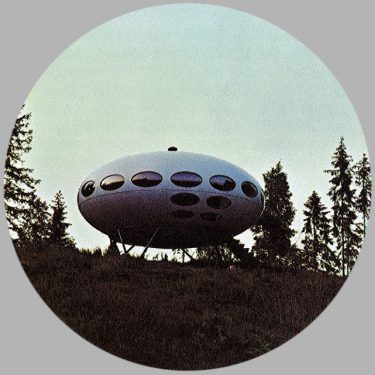 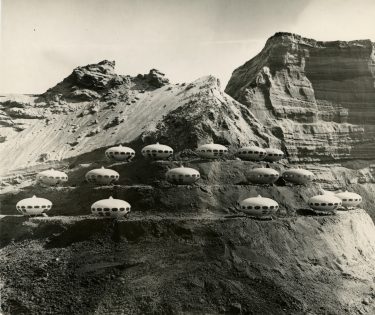 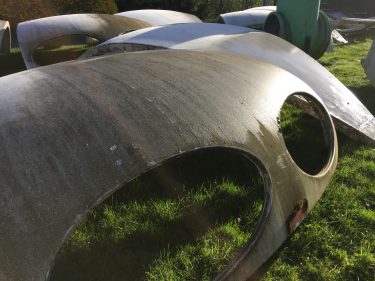 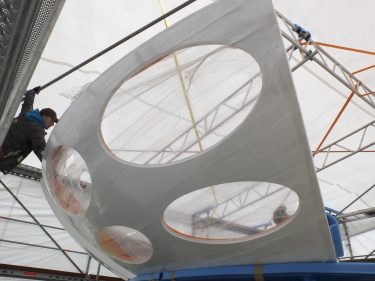 Assembly of the FUTURO in front of the Pinakothek der Moderne © Die Neue Sammlung – The Design Museum (A. Laurenzo) 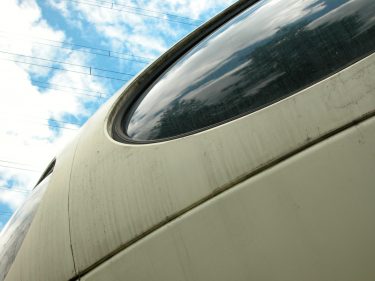