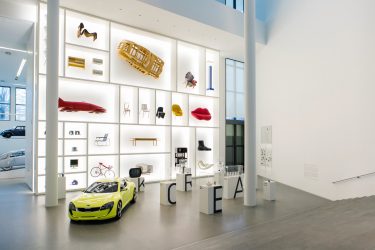 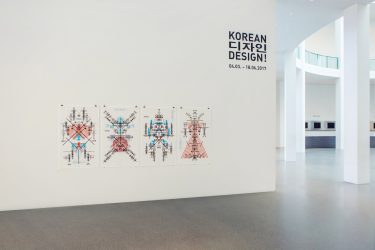 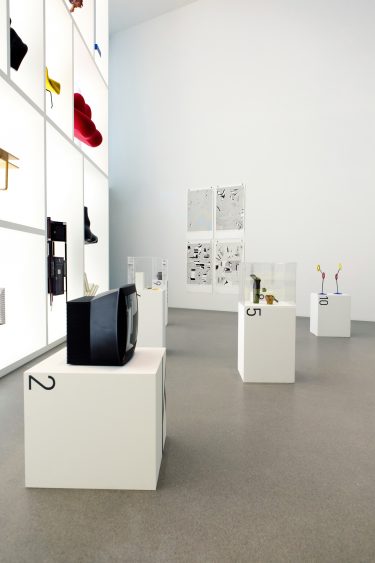 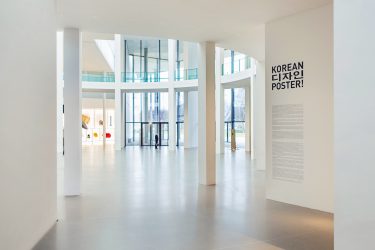 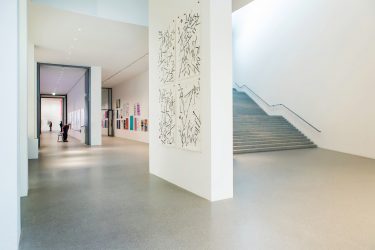 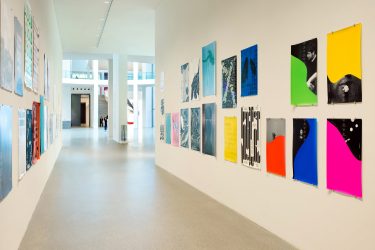 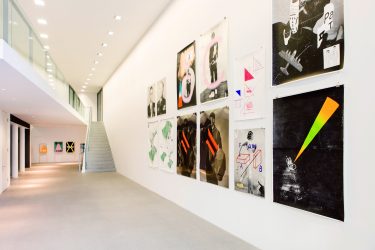 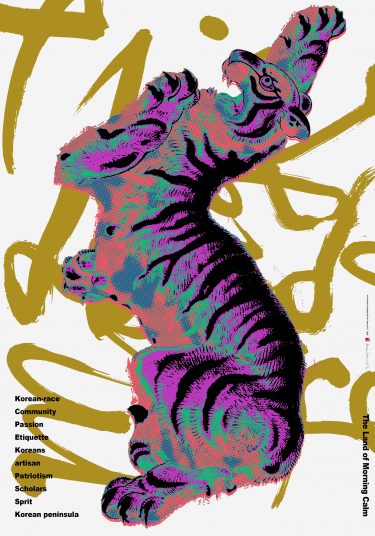 Byoung-il Sun, Korean Spirit, 2016. The fusion of the roaring tiger, a symbol of Korean people and the map of the Korean peninsula, expressing the spirit of traditional Korea – Land of the Morning Calm. Digital print. © Byoung-il Sun 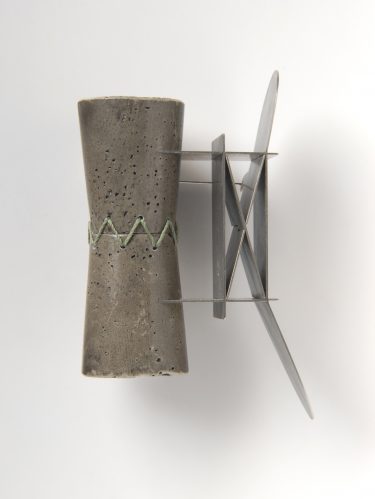 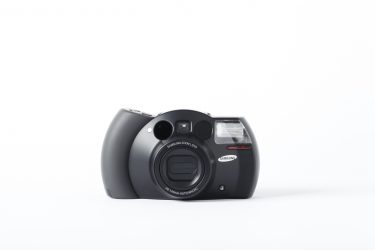 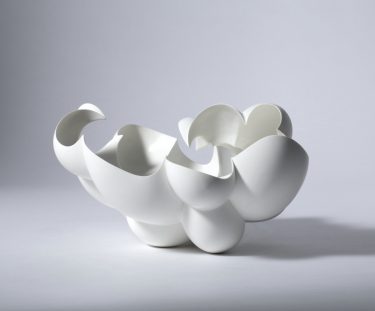 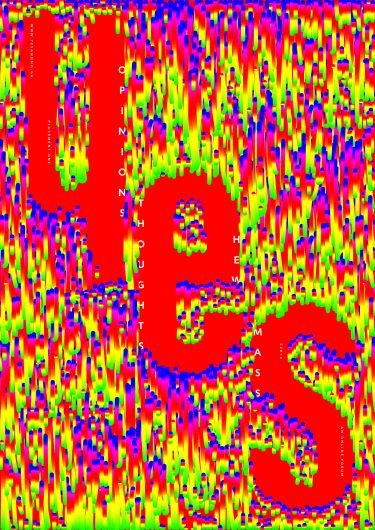 Chris Ro b.1976, Poster for the project „Yes and No”, an ongoing experimental discussion forum, 2016. Digital print. © Chris Roo 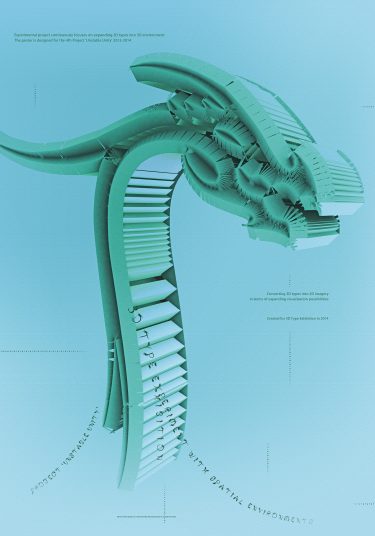 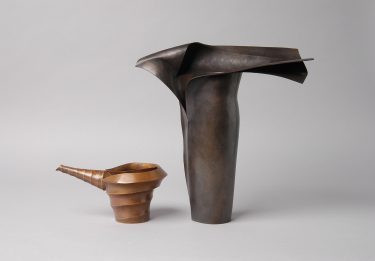 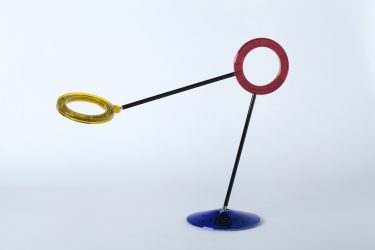 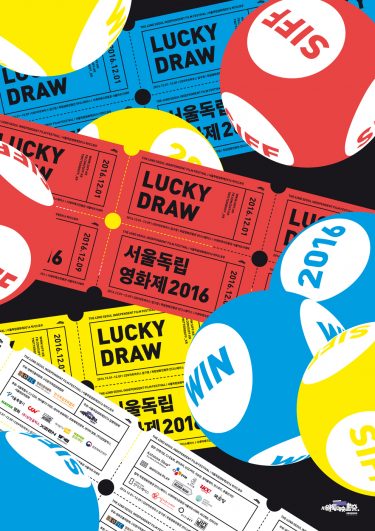 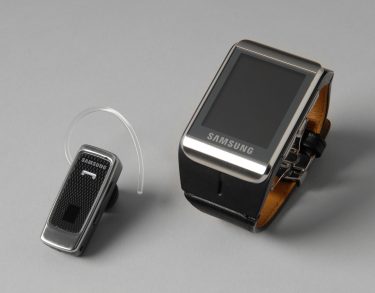 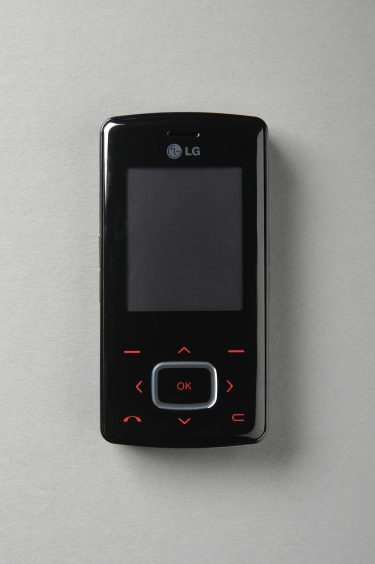 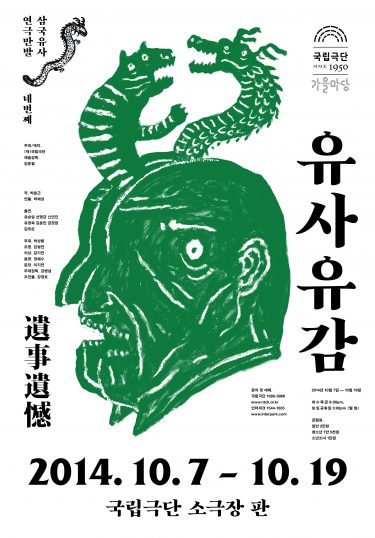 WORKROOM: Hyungjin Kim b.1974, Euddeum Yang b.1985. Illustration: Kang-hun Lee, Poster for Samgukyusa, 2014. Offset, Customer: National Theater Company of Korea, Seoul. From a poster series promoting plays that were inspired by Samgukyusa (Memorabilia of the Three Kingdoms) — a collection of legends, folktales and historical accounts relating to the Three Kingdoms of Korea, written by monk Iryeon in 1281 A.D. © WORKROOM 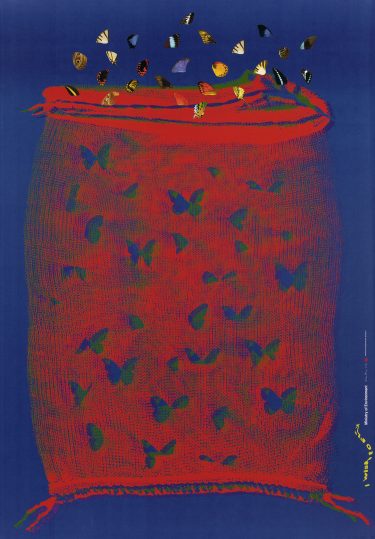 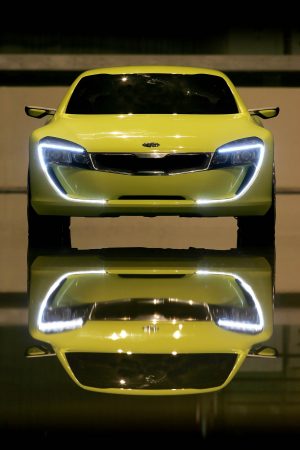