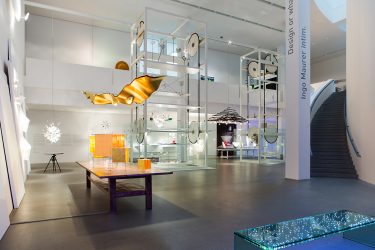 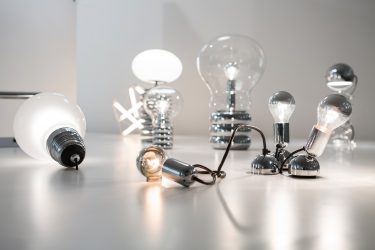 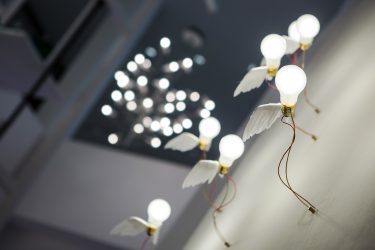 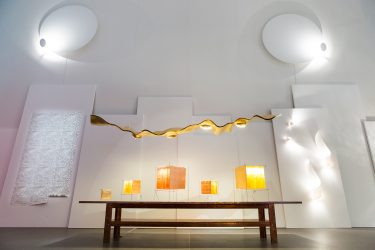 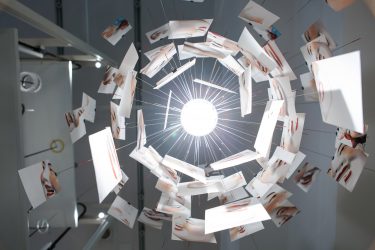 Ingo Maurer intim. Design or what?

In close collaboration with Ingo Maurer and his team, Die Neue Sammlung – The Design Museum developed a comprehensive show that includes everything from his early designs right up to his latest luminaires, with more than 80 objects plus models and photographs. The exhibition introduces the viewer to Maurer’s fascinating world of light and shade.

Ingo Maurer (1932 Island of Reichenau, Lake Constance – 2019 Munich) devoted himself almost exclusively to light since 1966, and with his “Bulb” luminaire produced his first, famous statement in the form of an iconic light bulb. Since that time, he and his team in his Munich workshop have been developing complex, ingenious, and elaborate light objects and lighting concepts for both private and public spaces as well as spectacular one-offs.

Maurer’s international breakthrough came 1984 with his novel lighting system “YaYaHo”, one of the first low-voltage wire systems for halogen reflector lamps. To this day, many of his luminaires are well-known the world over, among them “Zettel’z” (1997), which users can partly design themselves. His “EL.E.DEE” (2001) is considered the very first LED table lamp – and in 2008 together with the Osram company he devised “Early Future”, the world’s first mass-produced OLED luminaire.

“Ingo Maurer intim” alludes to how Ingo Maurer saw his work. In close and trusting collaboration with his team, Maurer developed each step from the initial sketch to the final product to the sales process. “Design or what?” alludes to the exciting interaction of design, art, and architecture. Because with Maurer’s objects the question often arises of how, if at all, they can be pigeonholed in terms of style. This gave Maurer a great deal of freedom as no one discipline had clear expectations of what he would create.

This scope can be seen from his versatility and open mind, his special application of porcelain, plastic, paper or gold – and his use of technological novelties of the day, such as halogen lamps or OLED. Alongside the materials and technology, quite unspectacular moments in everyday life serve as his inspiration when conjuring up new lighting situations.

A joy in experimentation and playfulness are to be sensed in his works, which span the entire spectrum of elegance, simplicity, mannerism, construction, and humor. The latter is reflected in his preferred use of witty and onomatopoetic product names that draw on different languages.

In the final instance, it is not form that takes the foreground in his pieces, but the quality of light and its impact on people and the particular space involved. Maurer creates emotion and mood and seeks a symbiosis of technology and poetry.

In the person of Ingo Maurer and his team – following on from Konstantin Grcic, Werner Aisslinger, Hella Jongerius & Louise Schouwenberg and Friedrich von Borries – we are continuing our series on contemporary positions in design in the Paternoster Hall; ever since 2015, each year Die Neue Sammlung – The Design Museum has been inviting international protagonists of design to present their ideas here.

The exhibition will be accompanied by a publication brought out by Koenig Books and designed by Petra Lüer / Wigel.

In May 2019 Ingo Maurer realized his “Pendulum”, a site-specific installation for the rotunda at Pinakothek der Moderne, and it remains on show until February 2020.