Inspired by the Bauhaus, jazz and American graphic design, Ikko Tanaka (1930-2002) remains one of the most influential Japanese designers. Deeply rooted in Japanese aesthetic traditions, he aimed to translate them and make them fertile for the present age. The exhibition is dedicated to the theme of the face in the poster oeuvre of Tanaka, who always saw himself as a mediator between Japanese culture and the west.

The parade of faces gliding past the ambling viewer is akin to a Gallery of Beauties, rendered in geometric abstraction, calligraphic expressivity or captured in photographs, as impenetrable mask, distorted, emblematic, surreal, playful … With noblesse, sublimely seductive or tantalizing, all of these faces want to catch the viewer’s attention, be it for theatre and dance, exhibitions, festivals, communications companies, cosmetic firms or fashion designers – and, except for a very few exceptions, the faces are all Japanese.

Born in 1930 in Nara, Tanaka studied at the highly traditional Kyoto City University of Arts – Japan’s oldest art school. After his studies, he initially worked as a pattern designer in the textile industry, then as an exhibition designer, before founding his own graphic design studio in Tokyo in 1963. Graphic works by Tanaka were shown at Documenta 3 as early as 1964. His multi-facetted and highly decorated oeuvre ranges from art direction for companies including Seibu, Mazda, Issey Miyake and Shiseido to book design, logos, typographic experiments and the concept of the no-name-design store Muji. He gained international renown mostly through his posters, designed for cultural events, but also for type foundries, printing companies, magazines, architects, etc.
Ikko Tanaka’s style could be outlined as combining bold abstraction with the balancing of opposites; it is deceptively simple, expressive, elegant and powerful. Fellow designer American Ivan Chermayeff dubbed him a “distiller of visual truth”.

Posters from the collection of Die Neue Sammlung – The Design Museum, donated by DNP Foundation for Cultural Promotion, Tokyo 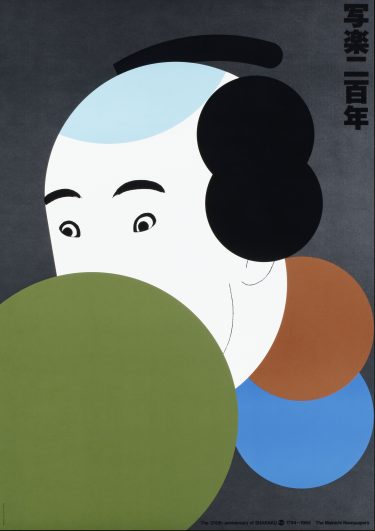 Ikko Tanaka, The 200th Anniversary of Sharaku 1795-1995, 1995. Silkscreen. For the bicentennial of the Ukiyo-e wood cut artist Toshusai Sharaku, active 1794-95. His role portraits of Kabuki actors revolutionized the genre. Tanaka’s poster cites Sharaku’s Okubi-e – prints, which merely show the head or bust portrait of a character – and the principle of their composition from nine circles. Photo: Die Neue Sammlung – The Design Museum. © Ikko Tanaka 1995 / licensed by DNPartcom. 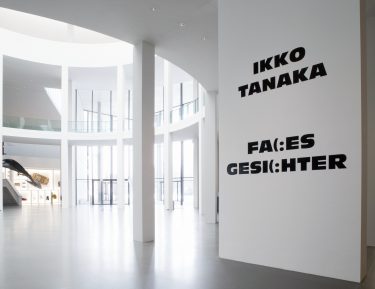 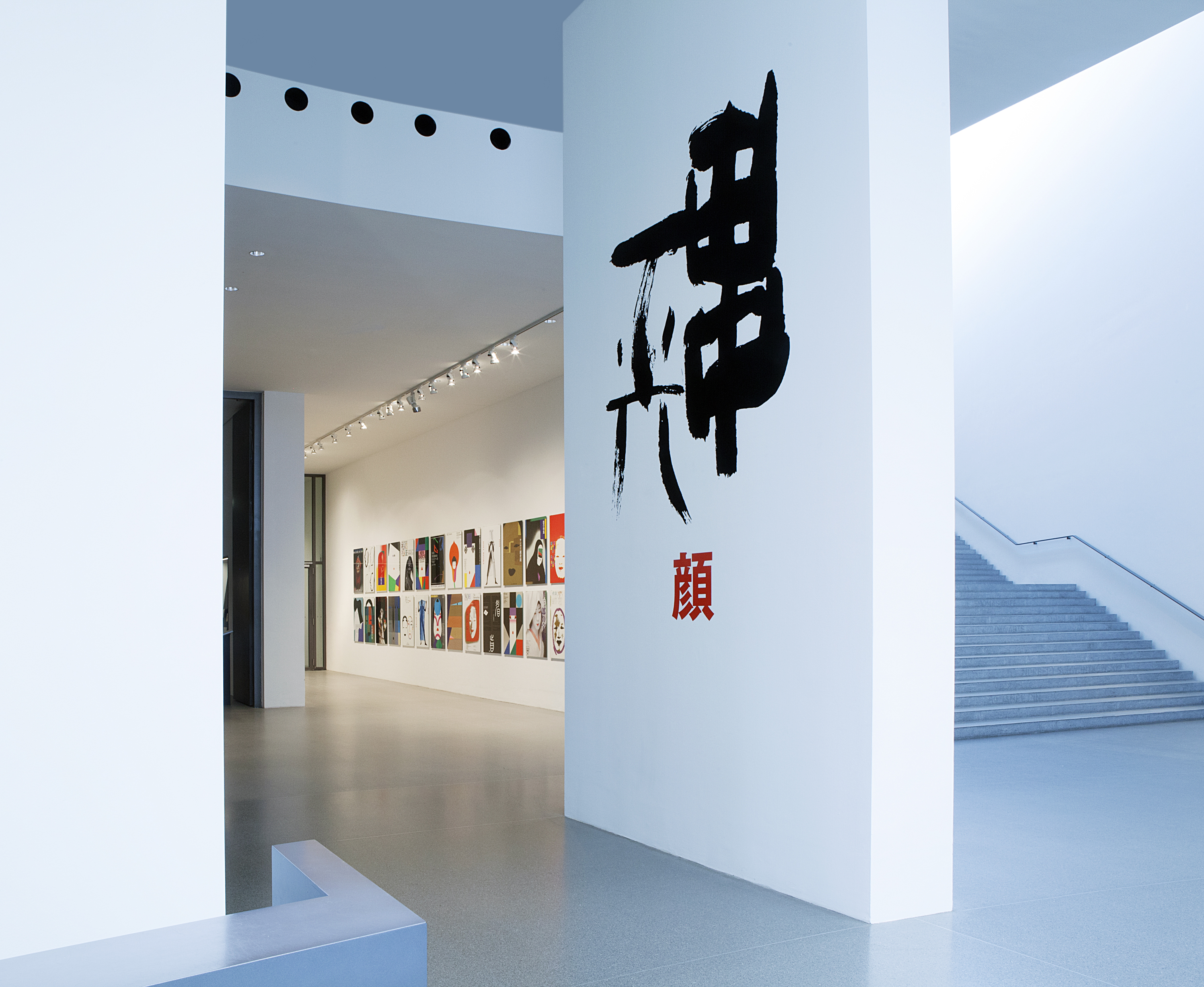 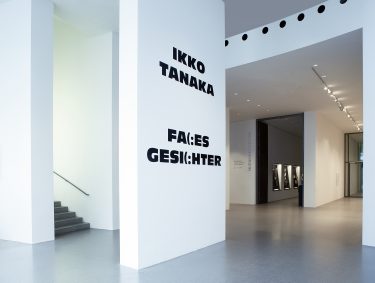 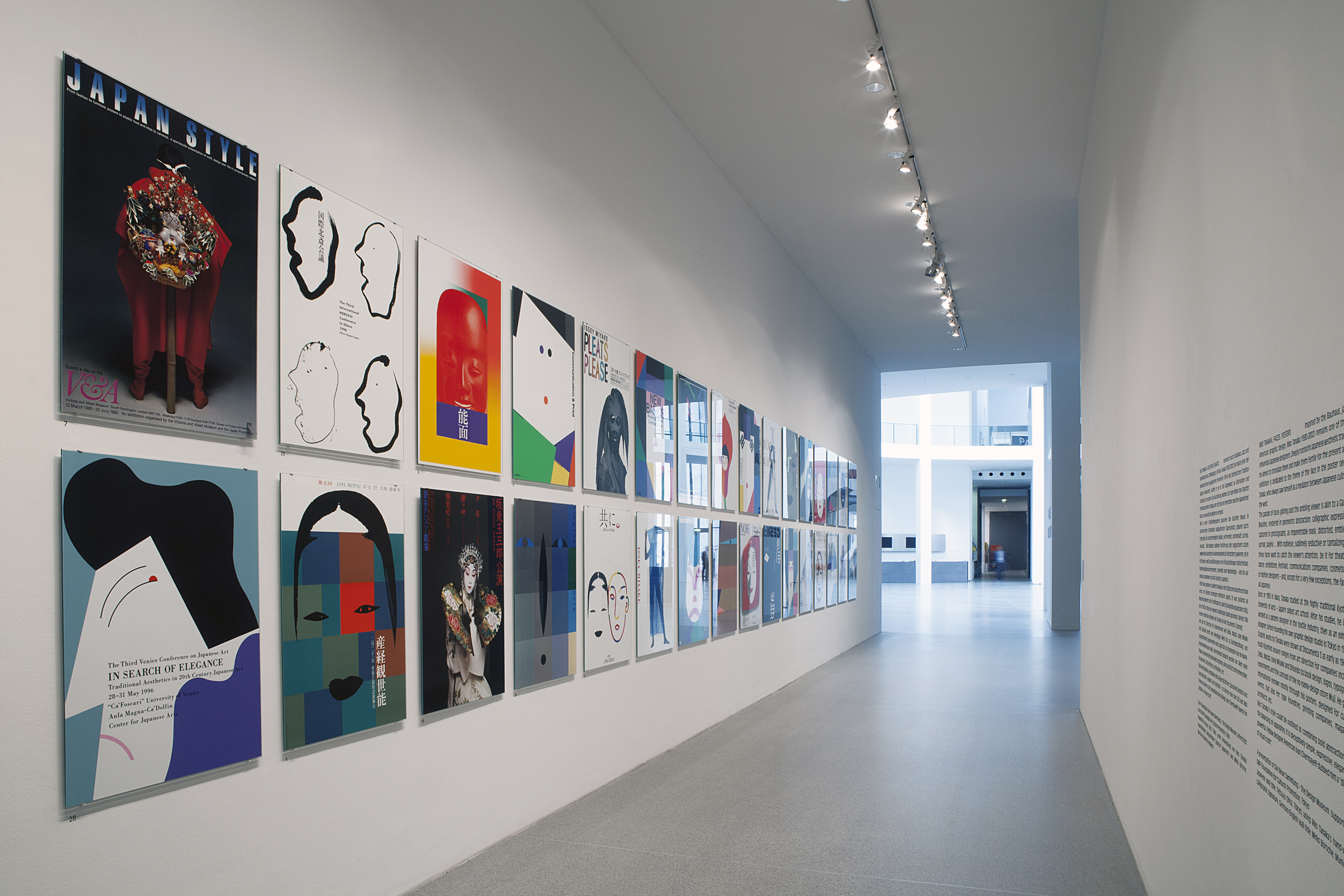 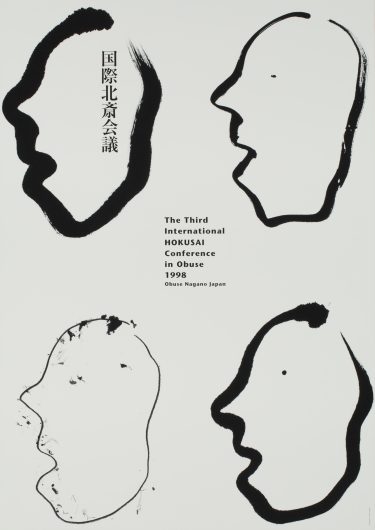 Ikko Tanaka, The Third International Hokusai Conference, 1998. Offset. Tanaka employed his own brushwork sketches for a conference on the painter and print maker Katsushika Hokusai (1760-1849), an exceptional artist of Ukiyo-e – the genre that depicted true-to-life scenes of the middle-class popular ‘floating world‘ of the present, its pleasures and delights. Photo: Die Neue Sammlung – The Design Museum. © Ikko Tanaka 1998 / licensed by DNPartcom. 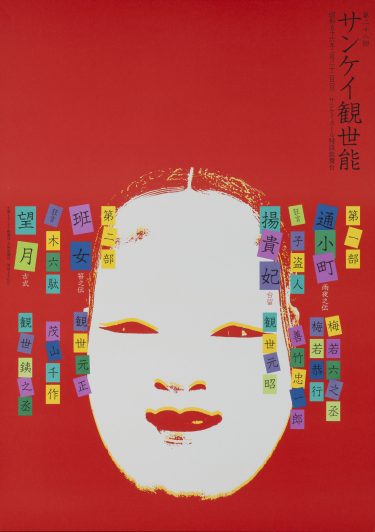 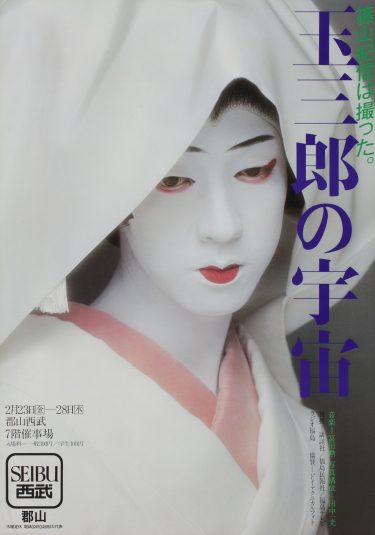 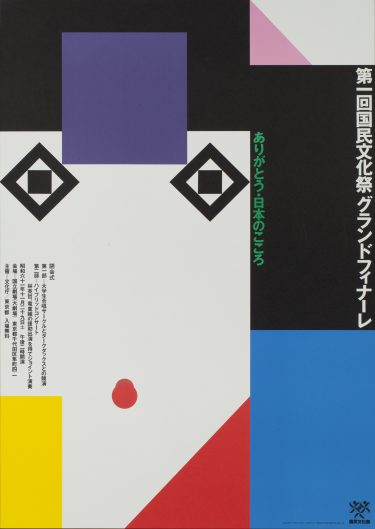 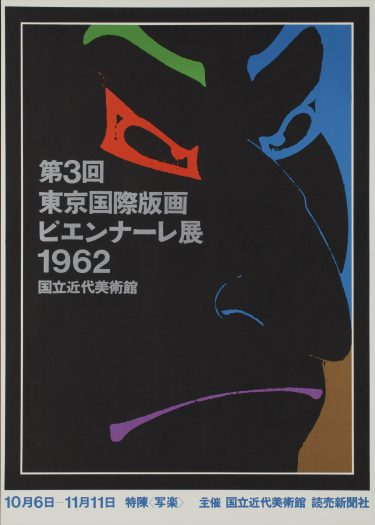 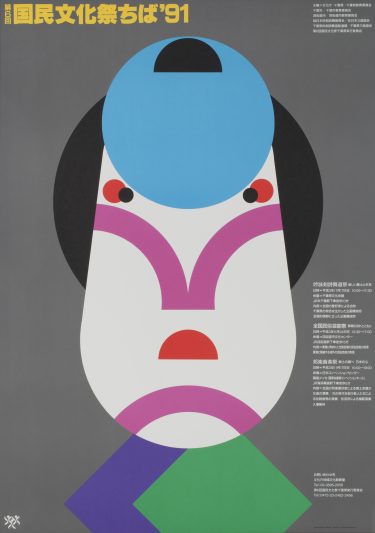 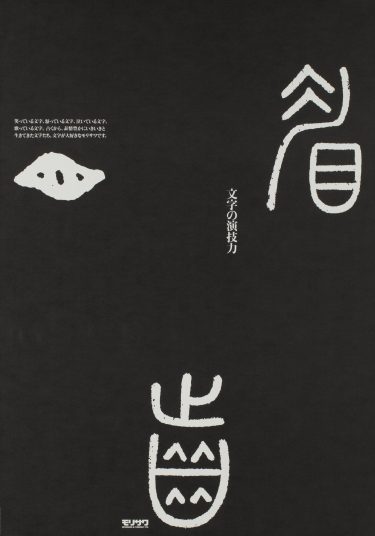 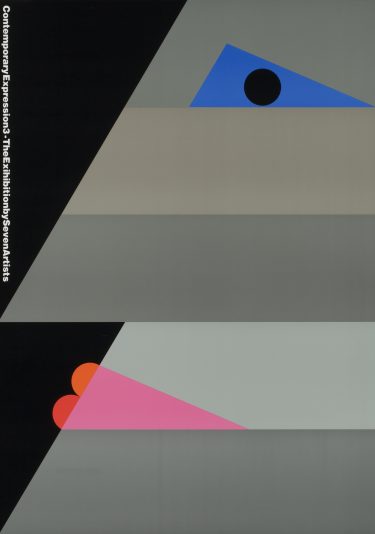 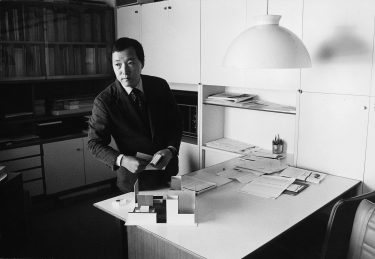 Ikko Tanaka in his studio, probably around 1970