Even as a youth, Klaus Freiberger (1929–2018) was busy buying his first ceramic pieces with his pocket money. However, it wasn’t until after he graduated from university that he began to collect systematically and in earnest.
Freiberger, who was born in Heidelberg, grew up in Mannheim. In 1950, he moved to Karlsruhe to study Architecture under Egon Eiermann at the Technische Hochschule. After gaining his degree in 1956, Freiberger worked at a number of architecture offices in Düsseldorf, Dortmund, and Wiesbaden/Göttingen. In 1965, he returned to his hometown of Mannheim and opened his own architecture studio there. In the years that followed, his company realized a whole host of modern buildings, primarily detached family homes, the interiors of which he himself for the most part also designed.

In 1969 Klaus Freiberger took up secondary residence in the small Palatinate winegrowing town of Deidesheim, where he purchased a round tower that made up part of the town’s medieval fortifications while including two extensions from a later period. It was these that he outfitted to house his ceramics collection.
Initially Freiberger’s enthusiasm for contemporary ceramics, for the works of the young generation of potters trained after World War II, knew virtually no bounds. He bought the pieces he liked. Yet as early as the mid-1950s he started to think about how to structure the growing collection. He sold individual pieces as well as entire groups of works, keeping just one or two “souvenirs” by the one or other ceramic artists. In other cases, he kept all the pieces of a particular artist he had amassed he kept, yet without seeking later to add to them.
That said, the actual core of his collection resulted from his decision to concentrate on ten ceramists whose work he wished to support on an ongoing basis in order in this way to compile a cross-section of their lifework. Beate Kuhn was one of them. In addition to her works, Klaus Freiberger collected the works of Ingeborg and Bruno Asshoff, Antje Brüggemann, Dieter Crumbiegel, Ursula and Karl Scheid, Tutti (Elisabeth) Veith, and Gotlind and Gerald Weigel.

Recent years have seen changes not only in the appreciation and significance of ceramic art, but also in the collectors. Klaus Freiberger belonged to a generation of collectors who lived for ceramics, who preferred a frugal lifestyle in order to be able to afford their cherished and admired pieces – for Klaus Freiberger ceramics were life in the truest sense of the word.
Klaus Freiberger passed away in Deidesheim on February 13, 2018. Over the course of some 60 years he assembled a collection of some 2,000 ceramic works, which he bequeathed to Die Neue Sammlung. In 2017 a small excerpt from the collection, namely the works of Beate Kuhn, was presented at Pinakothek der Moderne. Now, pieces by his ten favorites are on show at Internationales Keramik-Museum Weiden, visualizing his intentions as a collector.

We owe our deep thanks to the generous and admirable ceramic art lover, Klaus Freiberger. 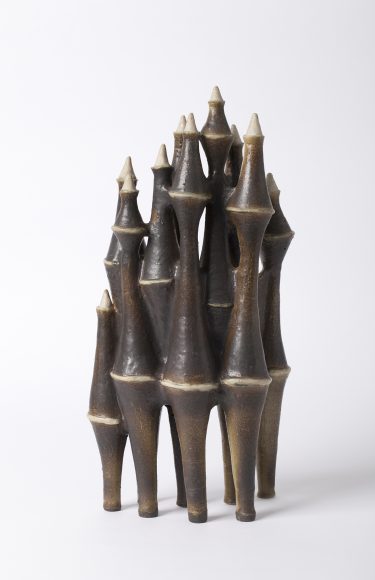 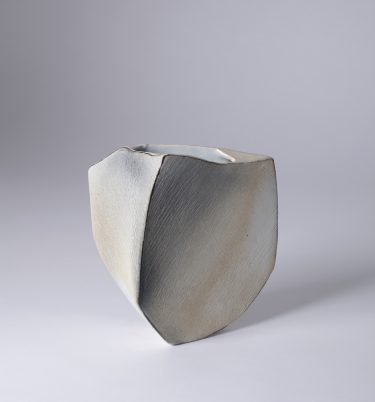 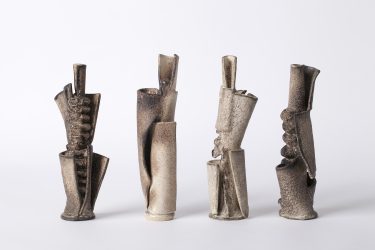 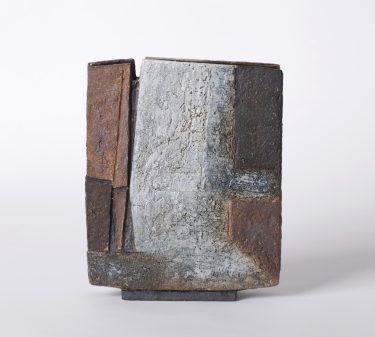 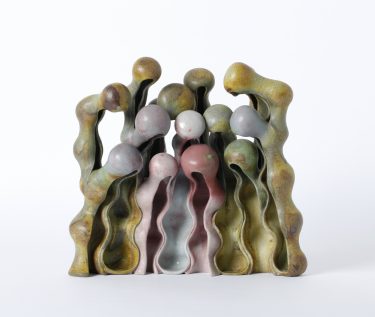 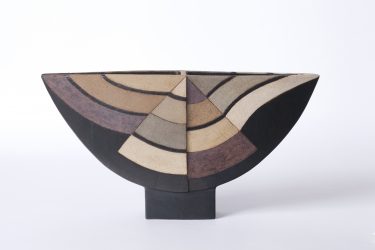 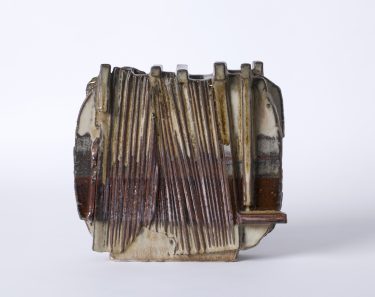 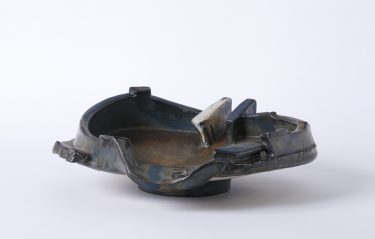 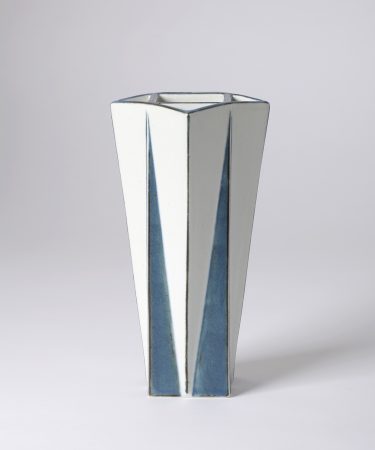 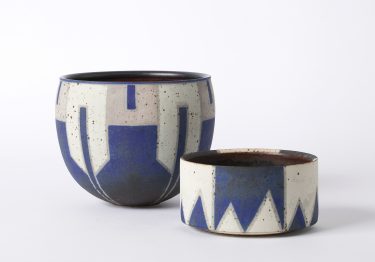