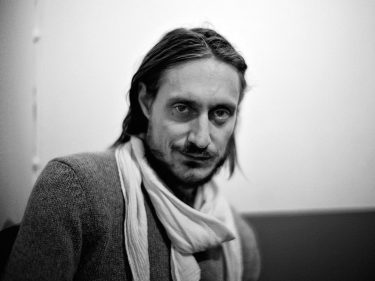 Munich Hecktorland_ Have been born in 1974_ Was carried to Pakistan in 1977 by my parents while my father was installing communication systems to south-east-asia over there after he invented the soft »Leiterplatte« which is still used in most military units likes tanks, aircraft etc. because microchips are still to fragile_ ??? 90s explanation_ Have been hold hostage at Teheran Airport in a Boeing 747 for 46 hrs in 1979_ Had my first club experience with my Rockdisco-god uncle Bernd at Herzog- Corner Schleißheimerstraße, Schwabing, Munich in 1980_ Ballet-education around that time started in 1980_ Had my first kinda drug experience with my uncle who was a member of the »Bus Without Return Kommune« of Joe Reier, a guy who illegally imported 5 tons of marihuana via the columns of a thai temple for IGA in 1983. I indeed do fucking remember the upper floor at this temple hanging out with my parents, uncle/aunt and a whole lotta wired/weird other people during the opening in 1983. Living in London while Bundeswehr was searching for me in Germany in 1999