VISIT US. Designing for the Olympics 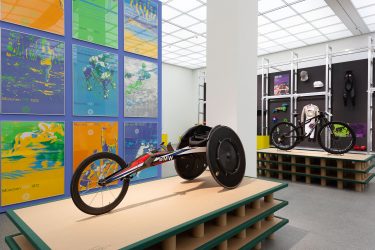 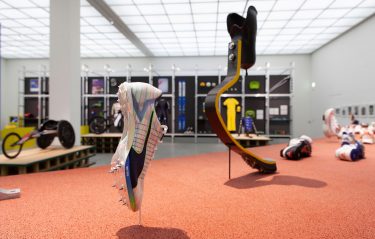 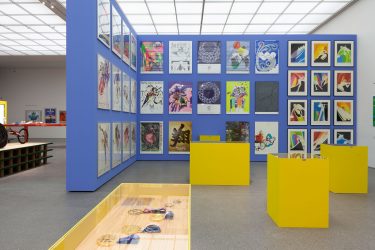 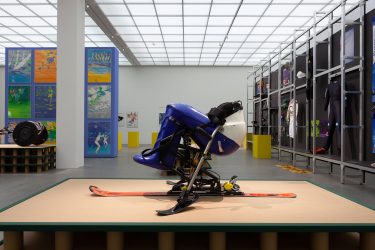 To mark the 50th anniversary of the 1972 Olympic Games in Munich, Die Neue Sammlung – The Design Museum is highlighting design trends at the Olympics and Paralympics. As the largest sporting events in the world, the Games have always attracted and been a driving force behind innovations. It is not only international athletes who compete with one another. The manufacturers of sports equipment also try to outdo one another when it comes to fitting out the athletes, just as do the host countries when it comes to the visual and architectural design of the Games. Despite the original idea that the Olympics should be ambassadors of peaceful, non-political international understanding, they do in fact often become vehicles for political and social statements.

The exhibition “Designing for the Olympics” seeks to illustrate the many ways in which design and the Olympics are intertwined. The 1972 Munich Olympic Games form the starting point for both reflections on the Games that preceded and followed them and giving an outlook for the future. The presentation shows what values and goals are reflected in the design for the Olympic and Paralympic Games. Progress plays just as large a role here as do the political agenda, sustainability, and inclusion.

Sports equipment covering a hundred years, from boxing gloves worn in Paris 1924 or the javelin Klaus Wolfermann used in training in 1970 through to a mountain bike from Tokyo 2020/21, testify to changes in the sports disciplines and the equipment utilized. Technical innovations in the field of sports footwear and unique sports equipment such as the racing wheelchair used in Rio de Janeiro 2016 or Anna Schaffelhuber’s monoskibob show which developments and innovations are inspired by professional sports.

One special highlight of the exhibition is the complete series of historical pictograms from the 1964 Tokyo Olympics, the only ones in Europe to have been preserved in the original. Posters ranging from the first official Olympic Games motif, created for the 1912 Stockholm Games, to protest posters for this year’s Winter Games in Beijing exemplify the history of graphic design in the 20th and 21st centuries. They demonstrate how, on the one hand, the hosts present themselves to the world, and, on the other hand, include in the discourse socio-critical topics that are absent from official Games communications.

In addition to graphic design and sports equipment, the exhibition also presents examples of room furnishings. These include the Nizza shower unit, designed by Günther Eckert and Werner Wirsing for the Olympic Village at the 1972 Munich Games, or the shell created for the seats in the Munich stadium by the Equipment Working Group headed by Nick Roericht. Finally, photographs by Sigrid Neubert and Karsten de Riese provide a sober look at the architecture as well as an impression of the special design and atmosphere of the 1972 Games. 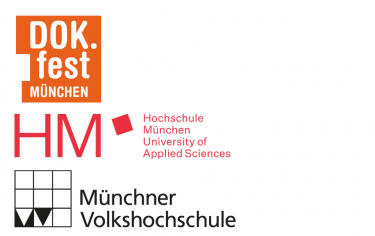