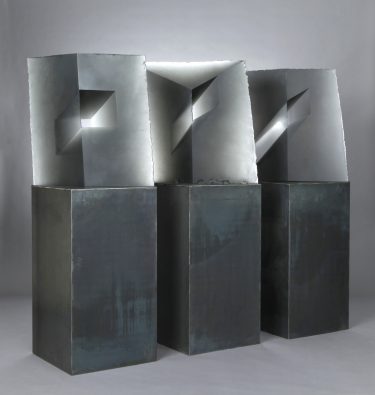 In 1920, in memory of her late husband Benno, Therese Danner established a foundation unique to Germany, if not in all of Europe: The Benno and Therese Danner Applied Arts Foundation for the Promotion of Handicrafts in Bavaria – better known as the Danner Stiftung. Marking the foundation’s 100th anniversary, Die Neue Sammlung has invited winners of the Danner Prize – awarded every three years since 1984 – to show their works together for the first time in the Pinakothek der Moderne. Their works will be displayed alongside barely known items from the 100-year old collection of the Danner Stiftung.