Tim Bechthold trained as a cabinet-maker in Bad Tölz, Germany from 1991 to 1993. The following three years he studied conservation at the College Goering-Institute, Munich, Germany, where he graduated in 1996 as a state-approved conservator for furniture and wooden sculptures. The following year he worked as a freelance furniture conservator in Munich, Germany.
From 1997 to 2002 he proceeded to study at the Chair of Conservation, Arts Technology and Conservation Science, Technical University Munich, Germany, focusing on modern materials. At that time he completed several conservation projects on the degradation of plastics, among others at the Museum of Applied Arts (MAK) in Vienna, Austria, and at the Vitra Design Museum in Weil am Rhein, Germany. In 2002 he graduated with a diploma thesis on “Polyurethane in 1960’s furniture design”.
Since 2002 he is Head of Conservation at Die Neue Sammlung, Germany. He set up the Conservation Department which has become an important hub for the conservation and maintenance of modern design objects, through research into the deterioration and preservation of the collections, the development of new conservation processes and the knowledge of its original technology.

Tim Bechthold has given numerous lectures on the conservation of plastics. 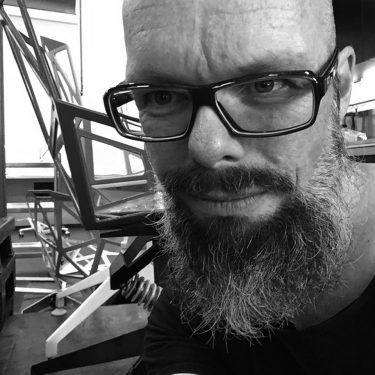