Ingo Vetter is a visual artist working with sculpture, photography and installations. He exhibits internationally and often collaborates with other artists, resulting in long-term engagements like the Detroit Tree of Heaven Woodshop (since 2005). An interest in city development and concepts of public space lead to research projects like Shrinking Cities (2002-2008) and his current commission for a constantly moving public park in Kiruna, Sweden (2011-approx. 2025).
Since 2011 he teaches as a professor for sculpture at the University of the Arts Bremen, his previous appointments were at Umeå Academy of Fine Arts, Sweden (2006-2011), College for Creative Studies in Detroit, USA (2008) and Brandenburg University of Technology Cottbus, Germany (2005-2006). 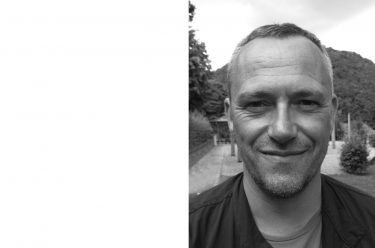