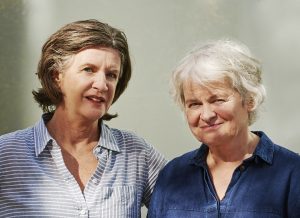 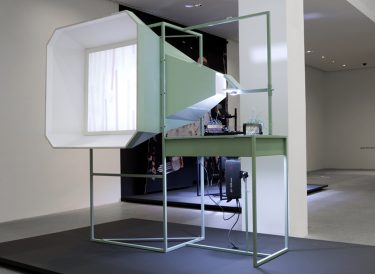 “It’s time to rid ourselves of the obsession with the new” say the Dutch product designer and design theorist. Taking their 2015 manifesto “Beyond the New” as starting point, they address the relationship between the new and true innovation in their current exhibition Hella Jongerius & Louise Schouwenberg – Beyond the New.

Hella Jongerius’ work combines the traditional with the contemporary, the newest technologies with age-old craft techniques. She aims to create products with individual character by including craft elements in the industrial production process. In 1993, after graduating at the Academy of Industrial Design in Eindhoven, she founded the Jongeriuslab studio and has major clients, such as airline company KLM, the United Nations Headquarters in New York and Maharam. In 2009 she opened her studio in Berlin. Since 2012, Jongerius is Art Director for rug brand Danskina and since 2007 Art Director of colours and textiles for Vitra.

The public talk is part of the conneXion series at the Pinakothek der Moderne, sponsored by EY.